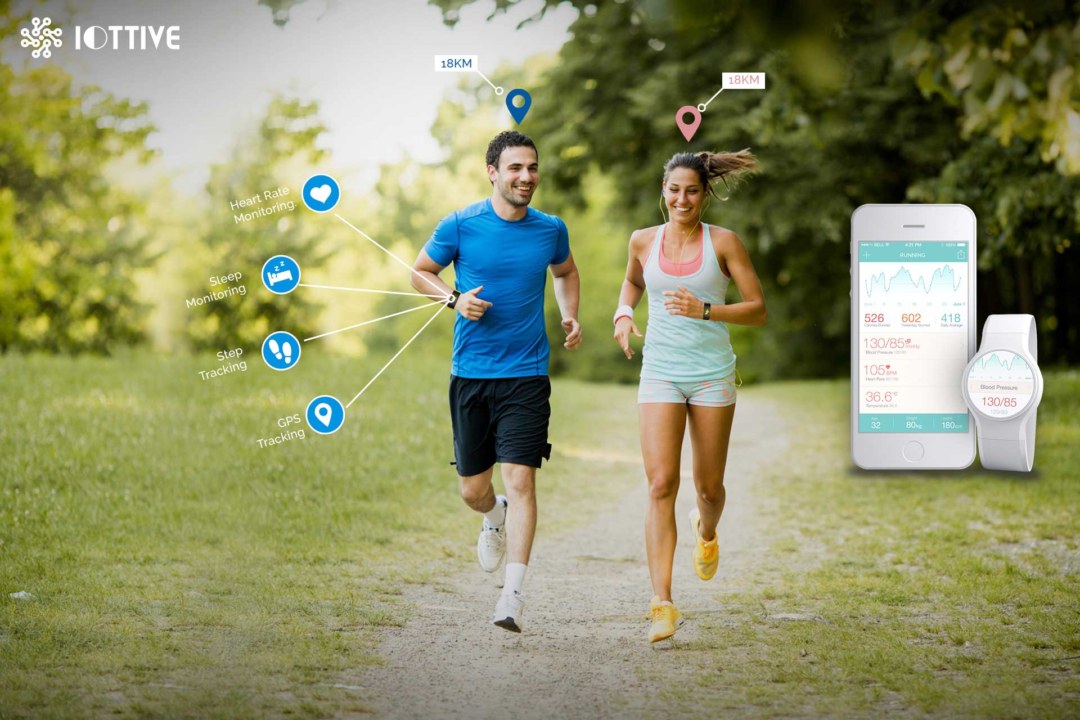 With fashion-forward smartwatches, connected jeans and virtual reality headsets launching this year, it looks like the wearable device market is a next big market.

When you think about wearables, smartwatches probably spring to mind. But soon, you’ll be able to sport tech from head to toe. The next wave of fitness wearables will send data directly to doctors.

You’re committed to becoming more active and healthy. So you join a gym, find a workout buddy, or hire a personal trainer. And like more and more of us, you might also buy a fitness tracker—a wearable wireless device with built-in sensors that measure your physical activity. According to a Gartner study, 68.1 million wearable fitness trackers were expected to sell in 2015, and 91.3 million in 2016.

These mostly wrist-worn devices can tell you far more about your physical activity than the humble pedometer ever could. Current trackers—both dedicated devices and smartwatches with sensors—can measure your heart rate, distance traveled, speed, altitude, calories consumed, and even your sleep patterns the night before. As they evolve, and new kinds of sensors are built in, they can do what some targeted, wearable medical devices (such as blood glucose meters and cardiac monitors) can already do: Things like checking your breathing rate, stress level, and different types of brain activity. 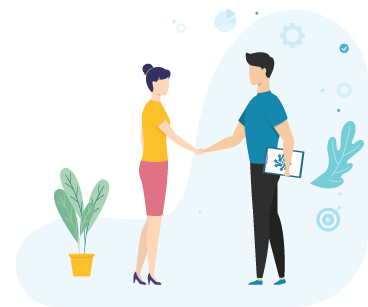 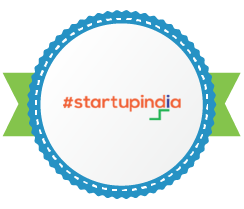 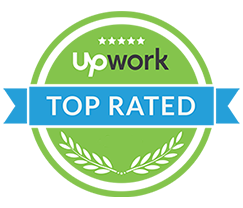